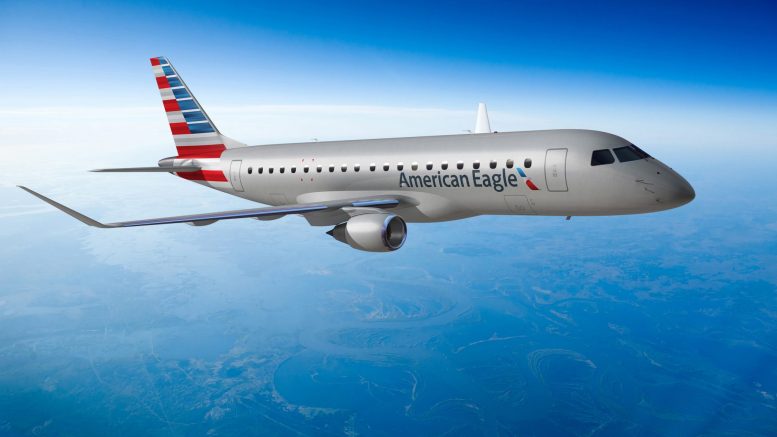 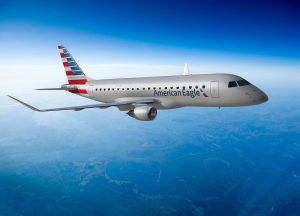 The airline plans to transition from its current Dash-8 turboprop service to Embraer 175 regional jet service, according to a Beaufort County news release.

Beaufort County airports director Jon Rembold said the move to a larger aircraft is a testament to infrastructure improvements over the last three years, including a runway extension to 5,000 feet.

“This runway extension allows airlines to re-evaluate Hilton Head Island Airport as a viable destination via regional jets,” Rembold said. “We are thrilled with the partnership that American Airlines has shown to our community over the years and are pleased to have been able to work with them to enhance that commitment with the E-175 aircraft.”

The final Dash-8 flight is scheduled for July 4. For more information about the airport, go to www.hiltonheadairport.com or call 843-255-2952.